“The Clinic for me was an opportunity to integrate theory and practice and experience for the first time practical legal work… While in class we learned about the legal rights of children and youth and the surrounding legal issues raised; at the ongoing practical work we learned how to implement these issues. With Shiran's close supervision, we managed to get a taste of the practical work involved in policy change and dealing with legal cases of minors".

Student in the Children and Youth Rights Clinic 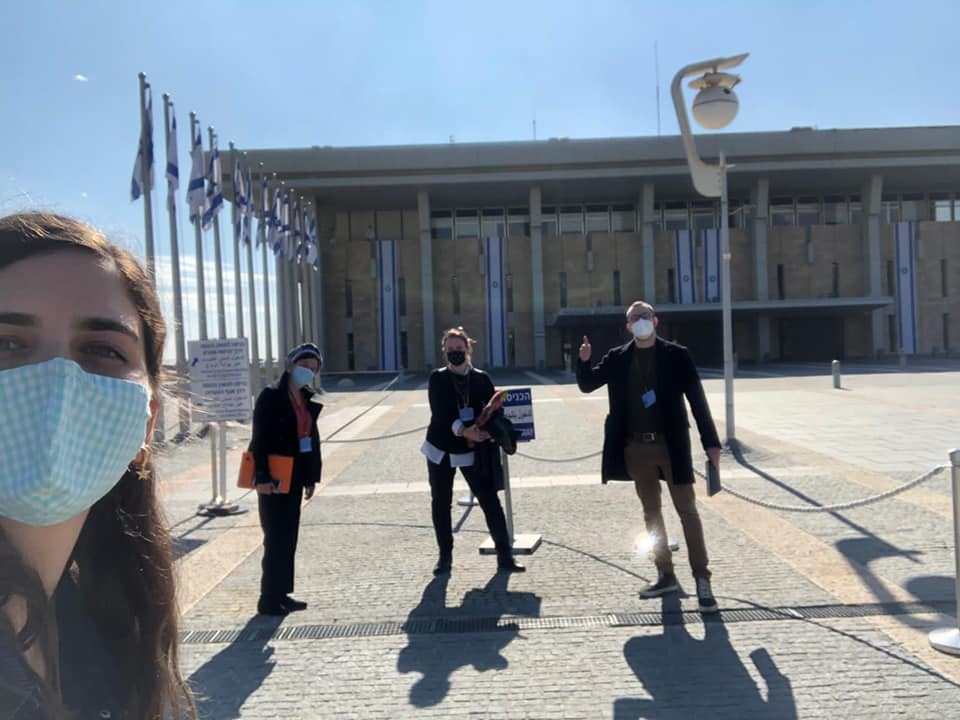 The Children and Youth Rights Clinic works to promote the rights of at-risk children and youth in Israel. The Clinic provides individual legal aid and representation, runs education and empowerment programs for children and at-risk youth, and engages in ongoing policy change and legislative reform work that stem from various pressing needs and issues that are raised by the children and youth whom the Clinic’s students encounter in their field work.

The Clinic runs two main projects. Through theStreet Law Program, students lead a year-long weekly workshop for youth at risk, exposing them to the legal system, including citizens’ rights and obligations. The Representation of Children and Youth Projectoffers representation to children and youth who require legal assistance in various civil actions based on insurance claims, National Insurance Institute rights, foster care and adoption issues, as well as criminal charges. Students manage all elements of the cases except for actual court representation performed by the clinical attorney, including emotional help referrals and assistance with housing, employment, education, welfare and other issues. In addition, the students engage in policy-level projects to assist child and youth victims.

Among the Clinic's recent achievement: