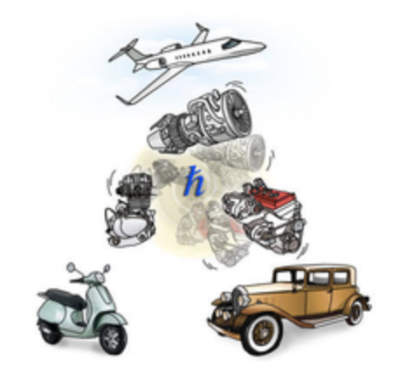 In the early days of microscopic heat machines research, it was hoped that quantum features will be able to break classical thermodynamic bounds that were originally conceived for steam engines. Surely, entanglement, superposition, bosonic/fermionic statistics can be used to beat the bounds devised to explain the behavior of macroscopic heat engines, right? well..not quite. As it turns out a microscopic heat machine can be highly quantum (e.g. it's inner parts can be entangled) but it will still not break the Carnot efficiency limit. Similarly, other classical thermodynamic results hold in the quantum microscopic limit without any alteration.

Nowadays, this is well understood. The second law, for example, can be explained using quantum information tools that are valid for microscopic setups as well (see [1] and references therein). Therefore, it follows immediately that quantum agents cannot be used to outperform the Carnot efficiency limit. This is fantastic news for thermodynamics enthusiasts but a big blow for quantum fans. Is there really nothing special? no bounds to break, no new trick to play using quantum resources? This is one of the key questions in quantum thermodynamics.

In [2] we found a thermodynamic effect in heat machines that takes place only due to quantum superposition. We showed that different type of heat machines (four-stroke, two-stroke and continuous machines) become thermodynamically equivalent in the quantum limit of very fast operation (where the "action" per cycle of the engine is smaller than hbar). They all consume the same amount of heat per cycle and produce/consume the same amount of work. However, at each instant, they behave very differently from each other. They are equivalent only when averaged over a cycle. In the left figure below the experimental data verify the low action equivalence of two-stroke machine (curved lines) and continuous machines (flat lines) for various parameters.

In the same paper, we also predicted that in some regime coherent quantum engine can produce more power than stochastic (classical) machines. The right figure above shows a measurement result which is above the bound of stochastic machines. That is, thermodynamic heat measurement indicated the presence of a quantum agent in the machine (in this case superposition/coherence). Finally, using heat exchangers we extended these results to the non-Markovian regime [4].

In [5] I studied quantum thermodynamics signature of a different nature. There the idea is to take many engines and make them work collectively by sharing quantum coherence (but without any energy flow between them). These engines amplify the signal that drives them (like in a laser). In these engines, coherence naturally builds up due to the interaction with the driving field, but this coherence is thrown away to the thermal bath later on in the cycle. I came up with a scheme that transfers this coherence to a different engine instead of wasting it. As a result, the machines perform as one big collective machine that significantly outperforms the sum of the individual machines. Moreover, the scaling of the power with the number of units is stronger than linear (even quadratic in some regime). The non-trivial scaling of the total power in the number of units slightly resembles the quantum boost in quantum computing.

END_OF_DOCUMENT_TOKEN_TO_BE_REPLACED 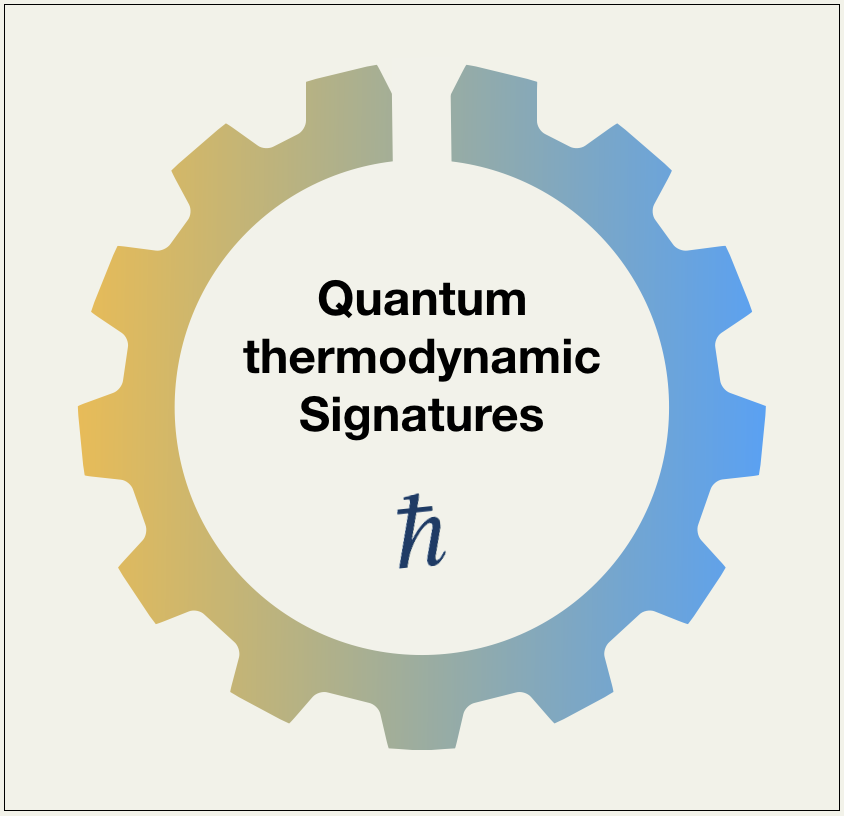