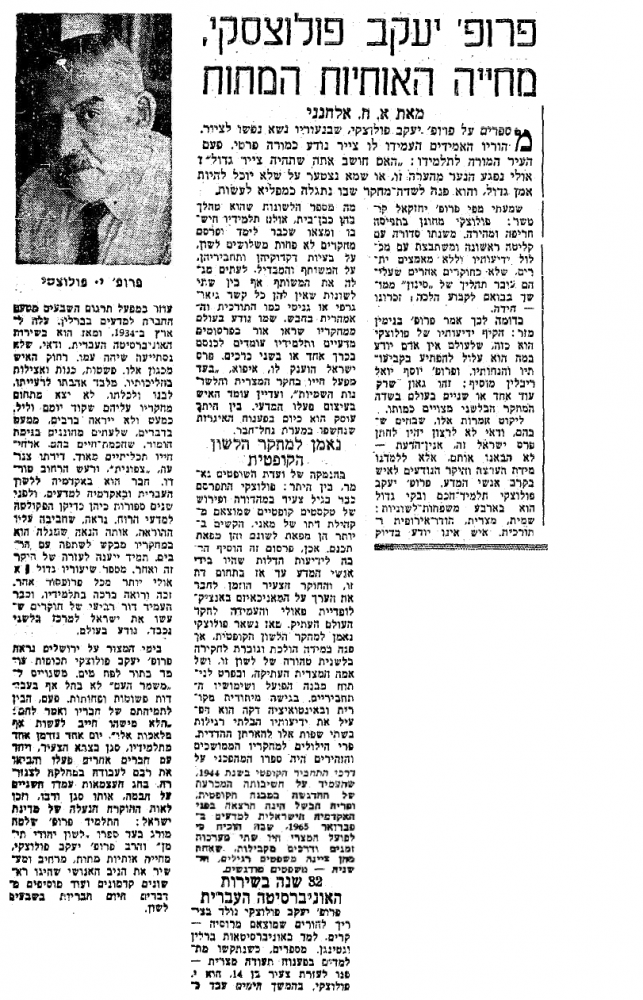 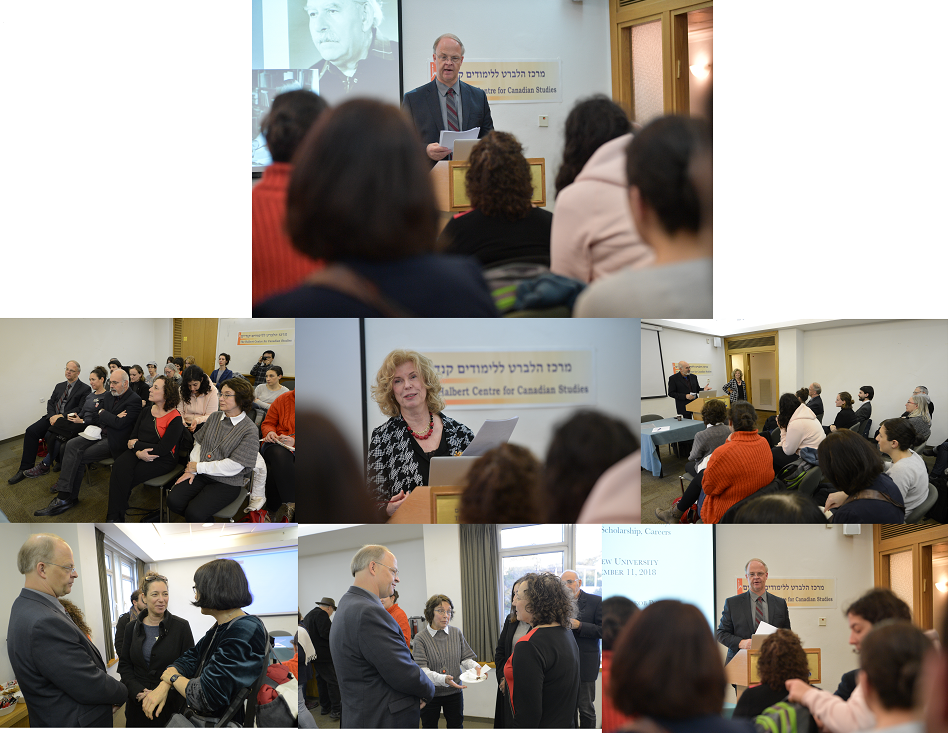 In memory of Hans Jakob Polotsky 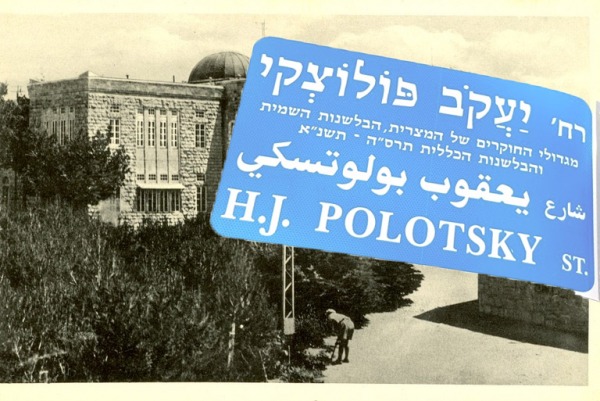 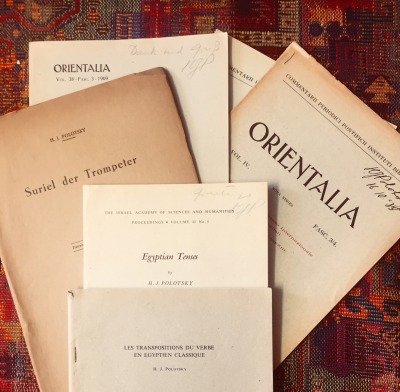 Hans Jacob (Ya'akov) Polotsky was born in Zurich in 1905. His academic studies began in Germany, where he studied Egyptology and Semitic languages at the universities of Berlin and Göttingen. In 1929, he received his Ph.D. degree for the dissertation Zu den Inschriften der 11. Dynastie. His work in the Septuagint project (1926-30) later led him to research Coptic Texts in Berlin, where he edited Coptic Manichaean texts from 1930 to 1934 in collaboration with the Coptologist and Church historian Carl Schmidt.

After the rise of Nazism, Polotsky left Germany. In 1935, He moved to mandatory Palestine and joined the Hebrew University of Jerusalem, which had been established only a decade earlier. There, he founded the university’s linguistics department and the Department of Egyptian, receiving professorship in 1948. His area of expertise included linguistics of Egyptian-Coptic, of Semitic languages and of Indo-European and Turkic languages. Polotsky supervised graduate students in Egyptian and Semitic languages. Many of his students would become world famous scholars, studying different aspects of his wide variety of expertise, including Miriam Lichtheim, Sarah Groll, Ariel Shisha-Halevy, Mordechai Gilula, Nili Shupak, Gideon Goldenberg and others.

Polotsky served as a guest professor in institutions around the world, including Chicago Oriental Institute (1952), Brown University (1959/1960), Copenhagen (1967/68), Yale (1985) and Berlin (1990), he recieved the gold Lidzbarski medal of the Deutsche Morgenländische Gesellschaft, and was awarded several honorary doctorates and membership in the British, Danish, and Dutch academies. Polotsky served as dean of the Faculty of Humanities between 1954 and 1959, and was selected as a member of Israeli Academy of Sciences (since 1959) and the Hebrew Language Academy. Some of the prizes he was awarded are the Rothschild Prize (1962), the Israel Award (pras Israel, 1966) and the Harvey prize (1982) for "Contribution to the study of the languages of the Middle East leading to deeper insight into the cultural mores of its peoples." 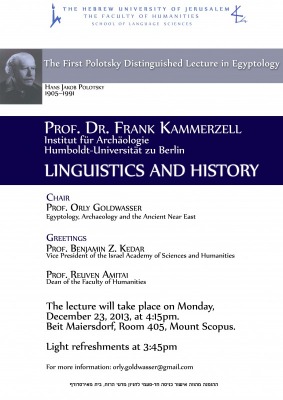